Why I avoided reading “Lean In” for a (very) long time 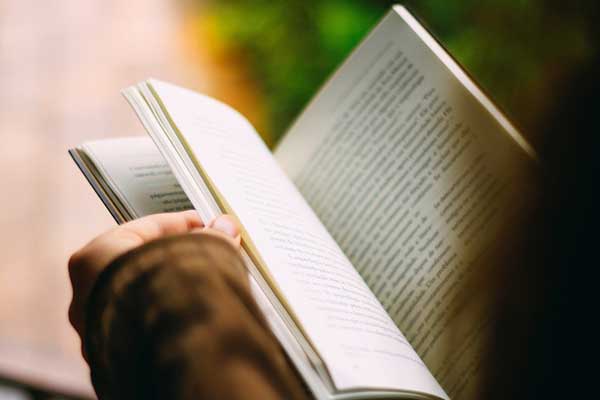 It seems like a betrayal of the Sisterhood to admit that not only did I not rush out and buy Sheryl Sandberg’s “Lean In” when it first came out, but I actually avoided any blog, video, or “oh-my-gosh-I-just-read-the-best-book-ever” conversation about it. There was something about the title that was off-putting to me.

To me that meant giving in. Meeting more than halfway. I didn’t want to read a book that was going to suggest that I compromise in any way to make men more comfortable with me on their team. You see, coming of age in the 80s and entering the workforce when I did, meant that I had already spent my entire career leaning in, fitting in, and giving in and I was done with it.

Some highlights of interactions I had during the first Dotcom boom included being told “if you want to be taken seriously, consider wearing a tie”. I’ll never forget Thong-gate” which was when all the women at the tech company I worked at were taken into the kitchen (of all places!!!) and told not to wear thong underwear since the men in the office were distracted by trying to decide if we were wearing underwear at all. And then there was the fun of doing employee exit interviews and learning about a male manager that took his entire team to a “mandatory meeting” at a strip club for lunch the week of performance reviews. The women were afraid not to go since they thought it would affect their review (and it turned out that in one case, it did). Other instances were more subtle and took the form of knowing that it was important to hang out and have a beer “with the boys” after a long day at a trade show when all I wanted to do was get back to the hotel in time to call my then 2-year old before she went to bed for the night so I could read “Good Night, Moon” to her over the phone. And like many women in tech, I had a few #metoo moments ranging from laughable to terrifying, all of which will forever be locked in the vault.

Over time, I grew a thick skin, armored up, and “let my balls drop” to learn to live as a woman in tech. I work the techie uniform of jeans and a t-shirt, minimal makeup, and hair in a ponytail. In the words of Survivor, I learned to “outwit, outlast, outplay” everyone else and while I saw career success, it came at a price. I had to lock up emotions and empathy, get used to being called a “school marm” or (yep, this happened) a bitch when I would have the nerve to hold my team accountable in the same tone I had heard the men use a million times. I knew that to succeed I had to be a better man then the men on the team, and for almost 20 years it worked.

And then something changed.

I no longer wanted to be the cold school marm that got shit done but didn’t have deep personal friendships. I didn’t want to sit in the corner office while the fun was happening down the hall. When I looked up from the barriers I was hiding behind, I realized the workplace had changed a bit. People were “bringing their whole self to work” and men were showing emotion and women were getting promoted without having to act like the men. Authenticity was a buzzword that seemed to have found some traction and I welcomed the change.

So earlier this summer I finally faced my bias and downloaded “Lean In”. I was surprised that it was not at all what I had believed the content to be. Sandberg wasn’t telling us to give in and lean into the maleness of the workplace, she wanted us to lean into ourselves in order to achieve our goals. Her stories of being the first woman in most of her companies to do battle over things like parental leave and work/life issues paralleled what I lived through during the same years. I found comfort in knowing that I had not been the only one struggling and finally felt a sense of peace that may experience was more universal than I had thought.

I’m not going to say that I’ve drank the Kool-Aid on the Lean In movement, but I am glad to have read it and have been recommending it to entrepreneurs I work with since it’s a great template for creating empowering spaces in the workplace. For that alone, I’m glad I read it.

And should Sheryl Sandberg ever read this post, I’m sorry I judged your book by its cover and didn’t give it a chance when it first came out. You wrote an important book and you deserve all the kudos you have been granted because of it. Mea culpa.