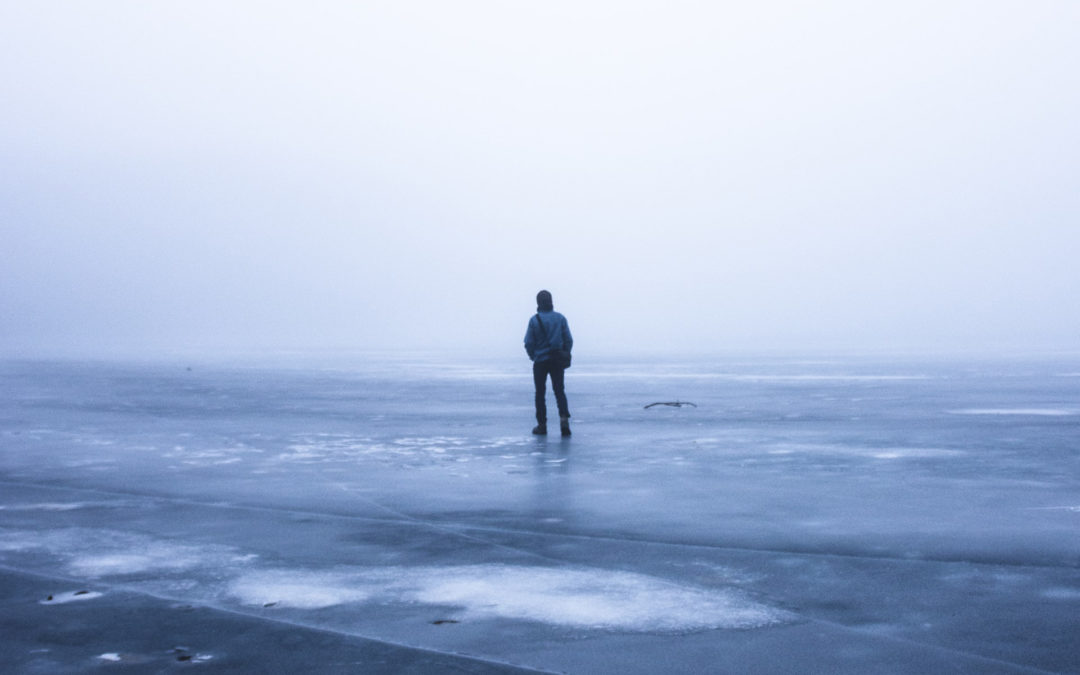 You know how sometimes a song gets stuck in your head?

For the last few weeks I’ve had the line “I’m still standing better than I ever did” from the Elton John song. At first, I was going a little mad that I could not get it out of my brain but then I realized it was the PERFECT ending song to 2020 and is very representative of how things turned out for Polaris Talent.

Like most people and companies, we thought 2020 was going to be THE YEAR! The year we broke through to bigger companies, bigger deals, larger top line revenue. And for the first 3 months we were putting in the work and doing the day-to-day to meet the commitments we had on the board. It did look like we were going to be on track to 3x our revenue as planned.

And then mid-March happened. And Covid became the reality in the US. We had gotten hints that something was going late in January when our client companies shared supply chain stories with us that were related to Chinese outbreaks. We were also aware of what was going on in Seattle at the nursing homes by mid-February because of my ties to that area.

I figured we’d be impacted at some point, but I didn’t know for how long or how bad it would be and in early March I flew back to California from Wisconsin for what was supposed to be about an 18 day period before the next trip. Those 18 days turned into almost 60 and was made more challenging thanks to emergency surgery and a 5 day stay in the hospital for me. By late April we had turned off recruiting for all of our clients at their request.

I’d be lying if I said that I didn’t panic. I panicked. There were tears and anxiety about how we’d be able to meet our financial commitments and take care of the people that are part of Polaris Talent. There was fear that we’d not make it through 2020. On a lot of levels, I thought that for the first time in my adult life I would be incapable of earning money through no fault of my own. There were a lot of long conversations amongst the team and the more we talked; the calmer things became. We ended up making a commitment that no matter what, Polaris Talent was going to survive 2020.

Like many we got creative and pieced together grants and loans to cover operating costs until clients resumed hiring. But more importantly once we got clear that we were going to be a company that survived Covid our mindset changed and allowed us to focus internally for the first time since we started the company in 2017.

Q2 and Q3 became all about us. We created new revenue streams by focusing on a market segment we had ignored. I had time to teach courses leveraging the weird skillset that I had related to being productive in a remote setting. We launched a new professionally built website.  We finally joined networking groups like RAMAC (essentially the Chamber of Commerce in Racine) and drew up partnership agreements with managed services companies in complimentary industries. We upgraded our logo to rebrand it. Our exec team got professional headshots. We created content that truly reflects who our company is and a pitch deck that tells the story beautifully. We had time to mentor and coach groups that we had never considered working with before like the students and teachers at Racine Unified that needed some help shifting to a remote mindset. And all the hours of kicking stuff around and talking through how we stay in business helped us get crystal clear on our value proposition and who our client personas are.

We tried some things that didn’t work, like taking work just to survive that made us feel undervalued. We quickly regrouped and jettisoned that to focus on the core companies that had gotten us to where we had been for the first three years of our company. There were long boring days that seemed like normalcy would never return.

And then in early August our clients from earlier in the year started to come back on the board. We were ramping up slowly albeit very differently since all interviewing and onboarding was being done remote. In mid-October a company that we had last spoken to in late January reached back out. They were ready to start hiring. That turned out to be the beginning of getting back to a regular level of work. By early December we were looking at a deal flow that was at pre-Covid levels (and then some!)

This was about the time the song lyrics started to repeat in my brain. Polaris Talent has survived 2020. We’re still standing, and we are better than we’ve ever been because it turns out that the gift that this challenging year brought was the opportunity to focus foundationally on our company.

I guess that hindsight is truly 2020 because when we look back its clear that 2020 was a transformational year for us as a company and as humans. We are excited and optimistic headed into 2021 since we are in a much better position now to achieve the goals deferred from 2020.

“You know I’m still standing better than I ever did
Looking like a true survivor, feeling like a little kid”